What Does Kevin O'Leary Think of Crypto? 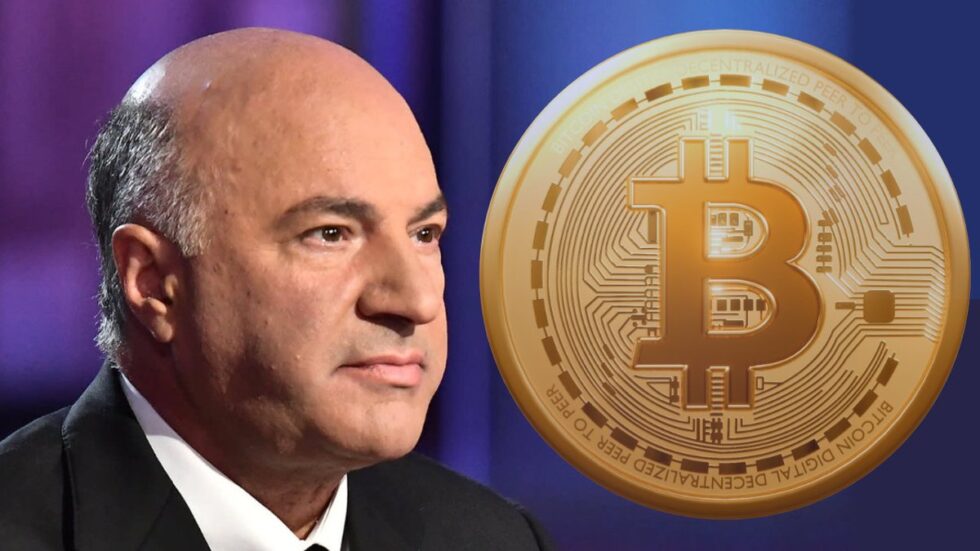 Kevin O’Leary has very public and strong opinions on crypto and the crypto market as a whole. This article will tell you all about Mr. Wonderful’s stance on crypto, where and how he invests in crypto and the future of crypto.

What does Kevin O’Leary think of crypto?

Kevin O’Leary, business mogul, investor, and shark on ABC's Shark Tank is an avid supporter of cryptocurrency and DeFi. In an interview a couple months ago, the shark stated that one-fifth of his investment holdings are tied up in crypto currencies and companies. As much as O’Leary supports crypto, he realizes that it is a very volatile asset class. O’Leary says that “You have to be diversified” he also admits to “own[ing] 32 different positions, including equity FTX itself”.

O'Leary said he is doubling down on crypto during the market decline since there are many opportunities to profit in a bear market. O'Leary invests in Ethereum, Algorand, Solana, Polygon, and many other coins in addition to Bitcoin. (You can check the live prices of coins here).

What does Kevin O’Leary think about the future of Crypto?‍

Mr. Wonderful has some interesting views on what the future holds for bitcoin as well as the broader crypto market. Mr. Wonderful isn’t sweating the crypto downturn, instead he believes it will be a positive thing for the crypto sector in the long run. "I'm not selling anything," O'Leary boldy stated. "Long term you just have to stomach it. You have to understand you'll get volatility, and that some projects aren't going to work." O'Leary stated that barring a significant negative development, he is not prepared to declare a bottom in the cryptocurrency market. “You don’t get a bottom until you have an event,” O’Leary told CoinDesk. “In the crypto world, we need someone to go to zero.” These kinds of "panic events characterize bottoms," according to O'Leary, as markets succumb before stumbling out of their lows and gradually recovering. Obviously, such incidents aren't good for the people involved.

O’Leary also believes that further regulation is required in order to encourage institutional acceptance of crypto, as institutions should be allowed to invest in crypto in the same way they would in stocks and bonds. Stablecoin regulation, in O'Leary's opinion, is a good place to start. Given its cash and short-term treasury bill backing, he pointed out how USDC has held up over the current crypto market volatility. " The market is really receptive to a something stable as a payment system, he claimed. Further, he sees stable-coin regulation as a bipartisan issue. “Everybody wants to support the default currency, the U.S. dollar,” he claimed. ''O’Leary is grateful for certain smaller coin collapses such as the TERRA Luna crash. He explains that mistakes such as these will educate the broader market on what not to do. He further details that “smaller projects that fail will help strengthen the market, and the projects that flounder may eventually be regulated out of existence”.

‍What is Kevin O’Leary’s approach to investing in crypto? ‍

As of mid-June 2022, Ethereum is O’Leary’s largest position, even bigger than bitcoin. He rationalizes this decision because many of the financial services and transactions are being carried out on the Ethereum blockchain. When investing in crypto, Kevin puts emphasis on the technology behind the coin, rather than the coin itself. In an interview he has said that “I don’t think about bitcoin as a coin or token, I think about it as software. Bitcoin is software. Ethereum is software. Hedera is software. I grew up in my entire career investing in software development teams. That’s what I did at and after the Learning Company. I work with software developers, coders and programmers, and that’s where I deploy capital all the time. So I’m just viewing the entire crypto industry as software development teams and I spend my time speaking with them”.‍

What does Kevin O’Leary think about NFTs

Earlier this year, Kevin O'Leary declared on Twitter that "NFTs will be bigger than Bitcoin." The "Shark Tank" investor offered his justification: NFTs' ability to record ownership. O’Leary thinks the real opportunity in NFTs is that they can prove ownership of real-world items, such as designer watches or flash cars, digitally rather than with paper records. “You’re going to see a lot of movement in terms of doing authentication and insurance policies and real estate transfer taxes all online over the next few years, making NFTs a much bigger, more fluid market potentially than just bitcoin alone,” O’Leary told CNBC. Specifically, Kevin would like to see NFTs tied to physical assets such as watches. He mentions that there is a lot of fraud and scams surrounding buying watches, so having an authenticity factor would be a major positive. (Read the full interview here).‍

Has he always thought this way?‍

Because O’Leary is so bullish on crypto, you would think he has always been an advocate the decentralized currency, however this is far from the case. O’Leary was on record in early 2019 saying that crypto is a useless currency, and that it is worthless. O’Leary has since completely changed his views on crypto, and is now one of its biggest supporters. That goes to show that even big time investors such as Kevin O’Leary had their doubts on crypto. So if you don’t see the value in crypto now, maybe you will in the future! ‍

Since O’Leary is Canadian and a high-net-worth investor, he uses Bitbuy Private Wealth to invest in crypto. Kevin is a strategic investor in WonderFi which owns Bitbuy (and also Coinberry) and he only puts his money in places he trusts. Bitbuy is his #1 crypto exchange and has publicly advocated for the Canadian based platform. O’Leary has stated that “The integration of Bitbuy’s product suite will accelerate and expand the reach and scope that WonderFi can offer to the market and will drive long-term growth and value for the company”.

Individual investors, family offices, and institutions "need to be very assured that they are not trading on a fraudulent platform," according to O'Leary. It is vital to have "completely regulated infrastructure." Global governments, in O'Leary's opinion, have taken note of Canada's cryptocurrency policy and should continue to do so. “When you walk in with a Canadian flag on your back and you start talking about compliant crypto, people listen,” O’Leary said.

What is Bitbuy Private Wealth and how does it work? ‍

Bitbuy private wealth or OTC is a product that Bitbuy offers for high-net-worth clients willing to invest $25,000 or more. With BPW you get:

Mr. Wonderful himself has said why he chooses to use Bitbuy Private Wealth. He specifically likes the personal touch you get with BPW. He also says that “if you want to invest in crypto but let someone else do all the work for you, BPW is the way to go.”

To sum up, BPW offers the most coins, the best experts, and the best pricing. No surprise Mr. Wonderful uses it! 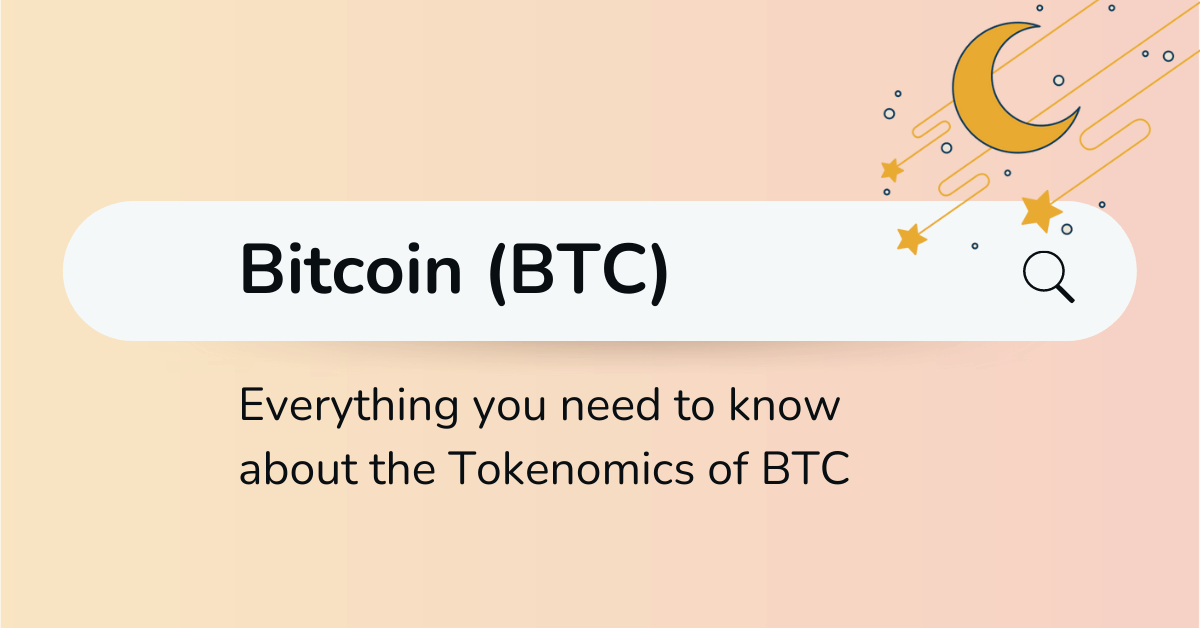 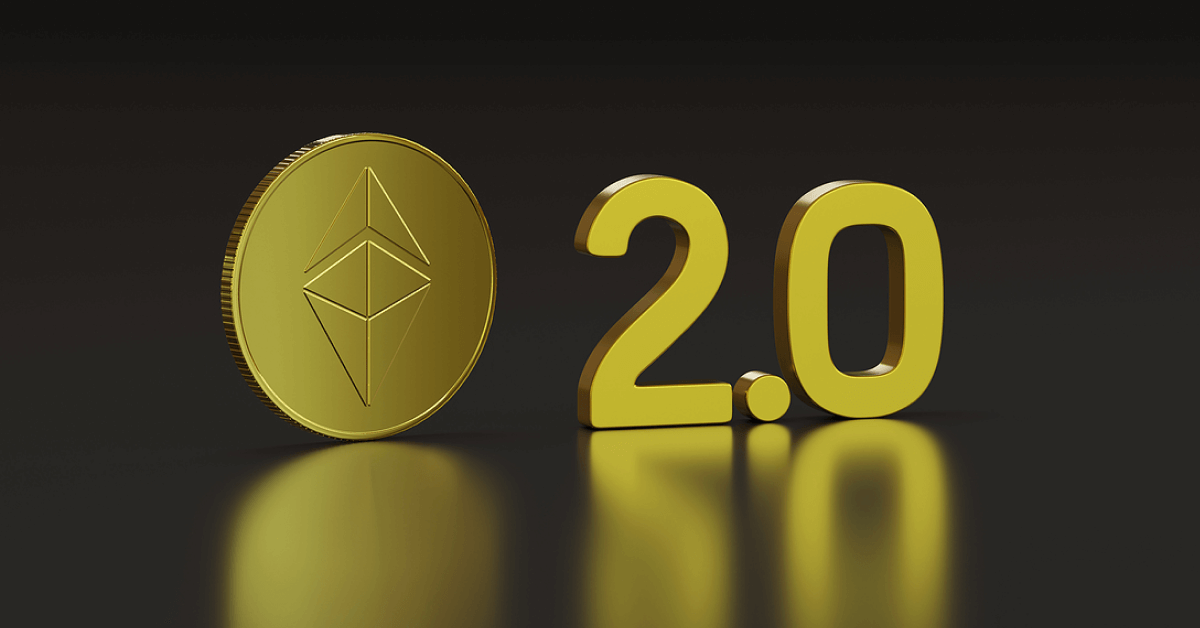