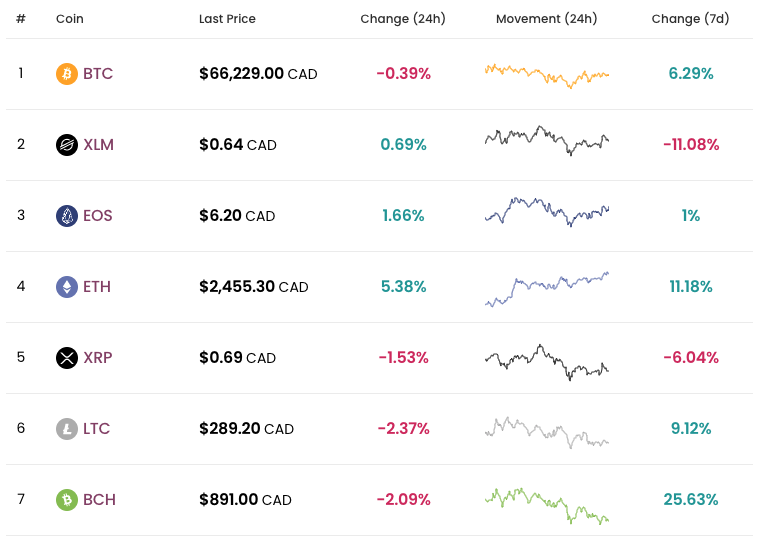 Analysis: Bitcoin finally passed the $50,000 USD, and is currently above $66,000 CAD for the first time this week. Bitcoin Cash had the biggest gain of all coins supported on Bitbuy this week, with over a 25% gain.

Big Story: Many Are Buying, But Who’s Changing Their Business For BTC?

BTC Has Made New All-Time Highs With Prominent Investors As Paul Tudor Jones Endorsing The Asset As An Investment. At The Same Time, A Number Of Prominent Institutions Have Integrated Bitcoin Into Their Actual Business. We Provide An Overview Of Those That Have Recently Announced Business Lines Incorporating BTC/Crypto

PayPal: PayPal announced in October 2020 that it will allow users to buy, sell, and hold BTC, along with Ethereum, Bitcoin Cash and Litecoin. PayPal has placed its crypto ambitions within a broader vision of an increasingly digitized financial system. Therefore, the firm also indicated that it intends to ‘increase cryptocurrency’s utility by making it available as a funding source for purchases at [PayPal’s] 26 million merchants worldwide.’

Mastercard: Last week payment processor Mastercard announced it will begin supporting unspecified cryptocurrencies on its network later in the year. The firm wrote that it wants to ‘enable customers, merchants and businesses to move digital value – traditional or crypto – however they want.’ Mastercard has previously partnered with crypto payments firms Wirex and BitPay and exchange LVL ‘to create crypto cards that allow people to transact using their cryptocurrencies.’

Visa: At the beginning of the month Visa announced a partnership with ‘digitally native neobank’ First Boulevard to pilot Visa’s new crypto APIs. These APIs are described as allowing First Boulevard to ‘enable their customers to purchase, custody and trade digital assets held by Anchorage, a federally chartered digital asset bank.’ In a Q1 2021 earnings call CEO Al Kelly said the firm is ‘uniquely positioned to help make cryptocurrencies more safe, useful and applicable for payments…’ and broadly described plans to allow users to ‘cash out onto our Visa credential to make a fiat purchase…’

In other Business news

City of Miami: Last week Miami’s Commissioners passed a resolution that will see the city study the feasibility of paying city employees in BTC and allowing residents to pay fees and taxes in the coin. The resolution requests the State Government to support the city’s plan to invest in BTC according to Mayor Francis Suarez.

BNY Mellon: The US’ oldest bank announced plans to custody, transfer and sell BTC and other cryptocurrencies on behalf of its clients last week. The bank plans to allow cryptocurrencies to eventually pass through the same infrastructure currently being used by its asset-management clients.

Tesla: Tesla made USD 1.5B equivalent of BTC to its balance sheet. The automaker will also start accepting the coin as payments for its products. 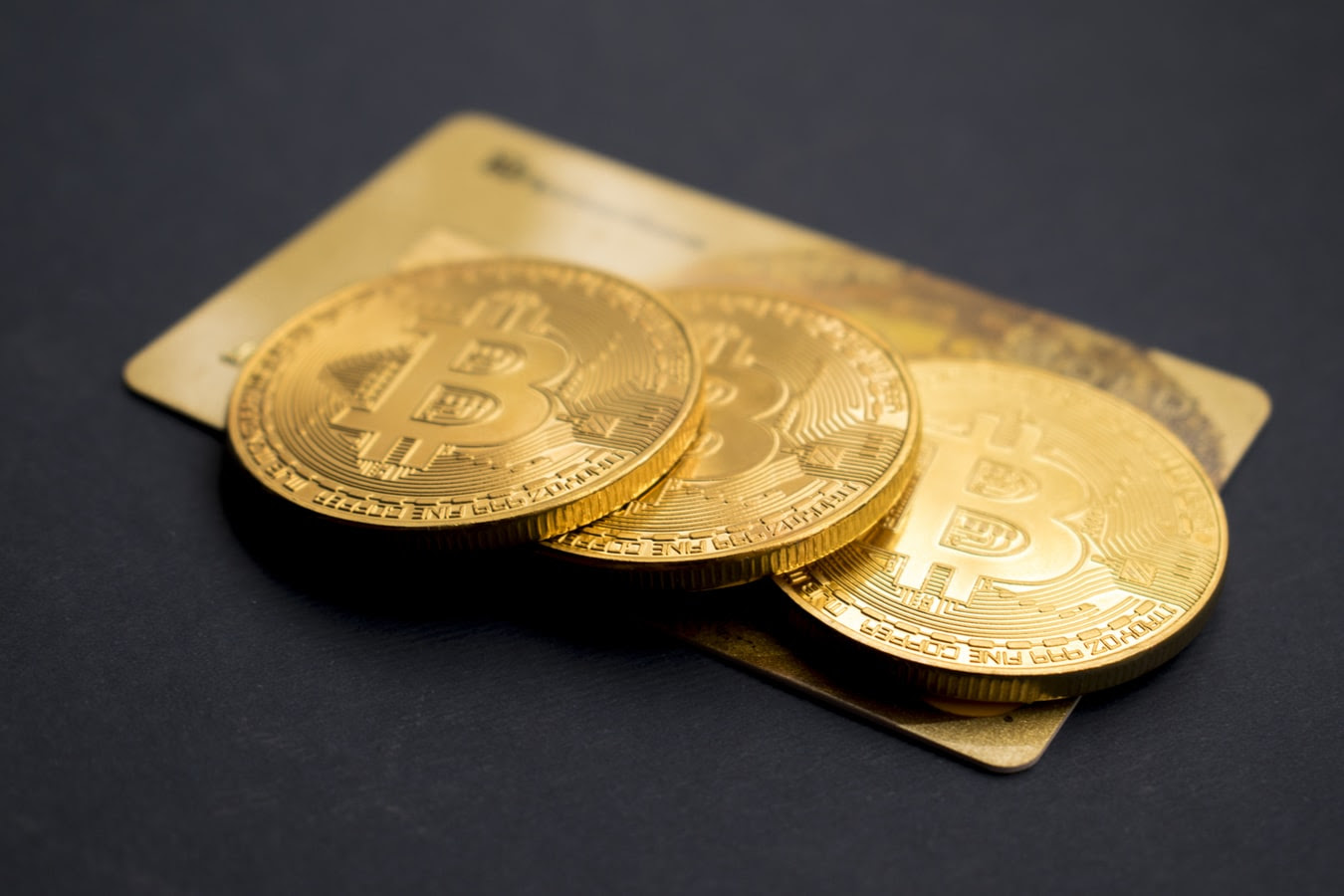 Fortune: Elon Musk May Be Betting On Bitcoin—But Here’s What 50 Other CFOs Really Think About It

PODCAST: Michael Saylor on The Fiat Standard, The Bitcoin Standard Podcast, February 16, 2021 Dermot O’Riordan, a Partner at Eden Block, a European VC firm investing in blockchain networks and infrastructure discusses the perceived adoption of cryptocurrencies and their networks.