How Many Crypto Millionaires Are There? 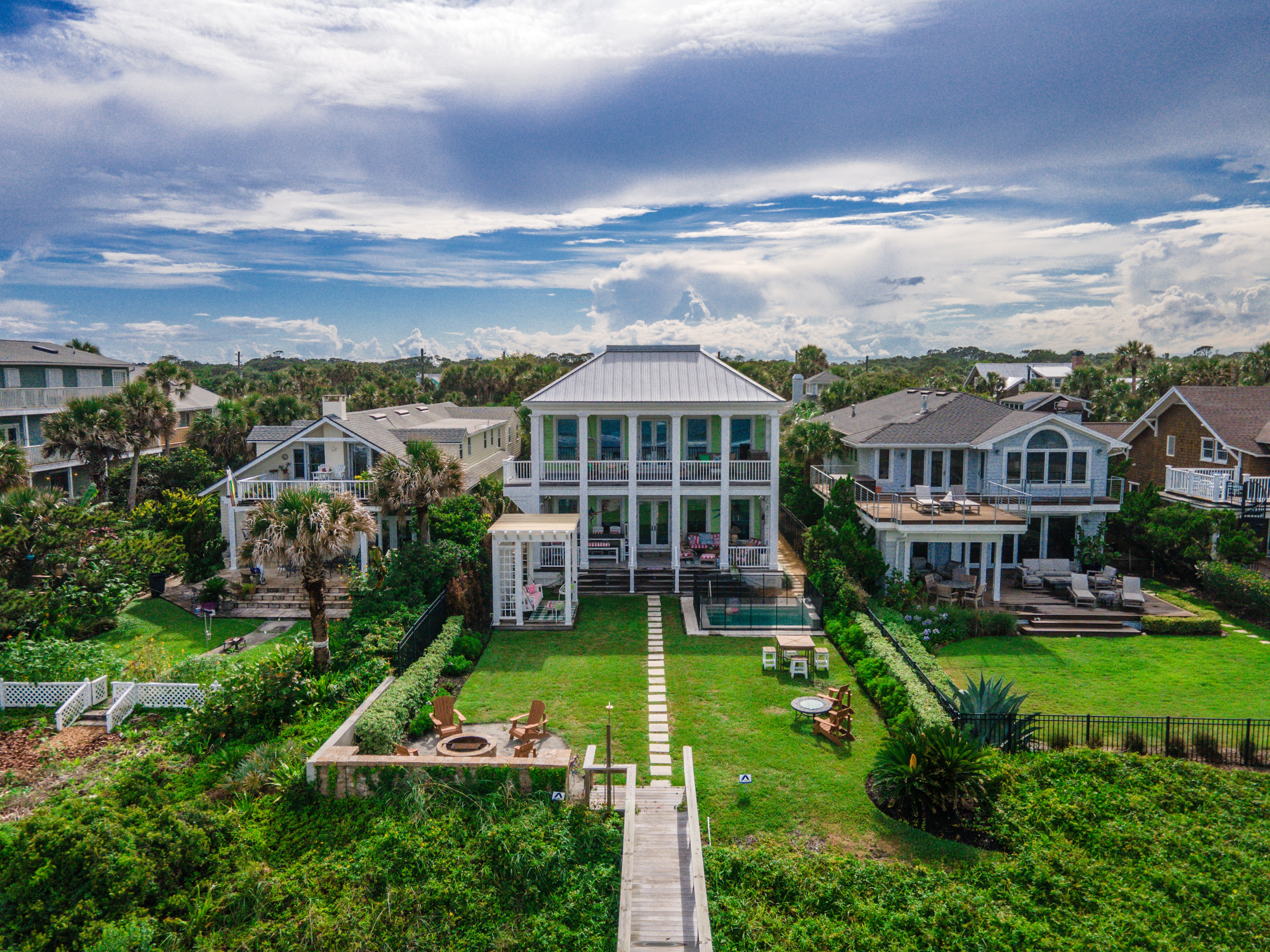 How Many Crypto Millionaires Are There In The World?

You’ve no doubt heard the stories. Regular people becoming crypto millionaires unexpectedly. Unemployed brothers waking up to millions after investing a few grand in a meme coin their friend told them about. Or the man travelling the world in luxury because of a small Bitcoin investment.

Those stories make it easy to start dreaming about how you could do the same with one wise investment. But how many crypto millionaires are actually out there?

The story of crypto millionaires is linked to the rise of Bitcoin since 2009. It has created a diverse set of millionaires. In the US, a recent study estimates that 20% of Americans have invested or traded cryptocurrency.

Though there is no definitive measure of how many Canadians own cryptocurrency, it is estimated that 28% of Canadians have crypto in their portfolio, with 5% owning Bitcoin.

How many millionaires is crypto making?

With all those people invested in crypto, it’s fun to wonder how many crypto millionaires are out there. Calculating the exact number is challenging. Estimates say there are 81,408 people holding at least $1 million in Bitcoin, which is a staggering increase over two years ago when there were about 15,000.

A recent survey indicates that crypto is the primary source of wealth creation for millennials. It found that 83% of millennial millionaires are invested in cryptocurrency. More than half have at least 50% of their wealth in crypto.

The same can’t be said for boomers and Gen X. Only 4% of baby boomers surveyed hold any cryptocurrency, and only a quarter of Gen Xers have crypto.

These numbers are not an exact science. We know how much of each cryptocurrency has been mined, data which is available in a public ledger. But we do not know how much each individual owns, as a single person could hold multiple accounts.

How does the volatility of crypto impact millionaires?

Crypto is a volatile asset. This means the number of crypto millionaires jumps around. A sudden price surge and there is a sharp increase of millionaires. A decline and you lose 30,000 Bitcoin millionaires in three months.

Crypto is still in its infancy. The price will continue to change as all parties involved—investors, users, corporations, and governments—work through the early stages and determine stable price points.

Are there crypto billionaires?

If you have seen the 2010 film The Social Network, about the genesis of Facebook, you know that having a million dollars isn’t cool. But a billion dollars is. We’re paraphrasing, but those were the famous lines said by Justin Timberlake, portraying Napster founder Sean Parker.

Cryptocurrency has made a new group of billionaires. According to Forbes, 19 billionaires have made it rich in the world of cryptocurrency. But their path to crypto riches isn’t just about buying low and selling high. Their innovations in cryptocurrency and blockchain technology have helped them amass their wealth. They identified the crypto world’s needs and created products or services to fill that gap.

Of course, the most famous cryptocurrency owner is the new owner of Twitter, Elon Musk. He is a long-term holder of Bitcoin, with hopes for its future success. Earlier this month, Tesla reported to the SEC that it was holding almost $2 billion of Bitcoin at the end of 2021.

Who owns the most Bitcoin?

If you know the history of Bitcoin, you know that it was started by an anonymous person (or people) named Satoshi Nakamoto. Well, Satoshi Nakamoto also happens to own the most Bitcoin. They are estimated to have mined more than 22,000 blocks. This adds up to more than one million Bitcoin in cumulative block rewards.

Who is the most significant corporate crypto holder?

When you think of the largest crypto holder, you undoubtedly think of Tesla. However, the most prominent corporate owner of cryptocurrency is MicroStrategy Inc. The Virginia-based business intelligence software maker owns 121,044 Bitcoin, 2.5 times more than Tesla.

Becoming the next crypto millionaire.

Ready to invest in crypto? Get started with digital currency quickly and easily on the most secure Canadian platform available. Create an account. Add funds. Buy and sell. It’s that easy.

As with any investment, it is essential to remember that cryptocurrency markets remain highly volatile. It is challenging to predict a coin’s price in a few hours accurately, and it is even harder to project it into the future. You must do your research before you make any purchase and only invest money you can afford to lose.