Japanese Candlesticks: What Are They and How to Read Them 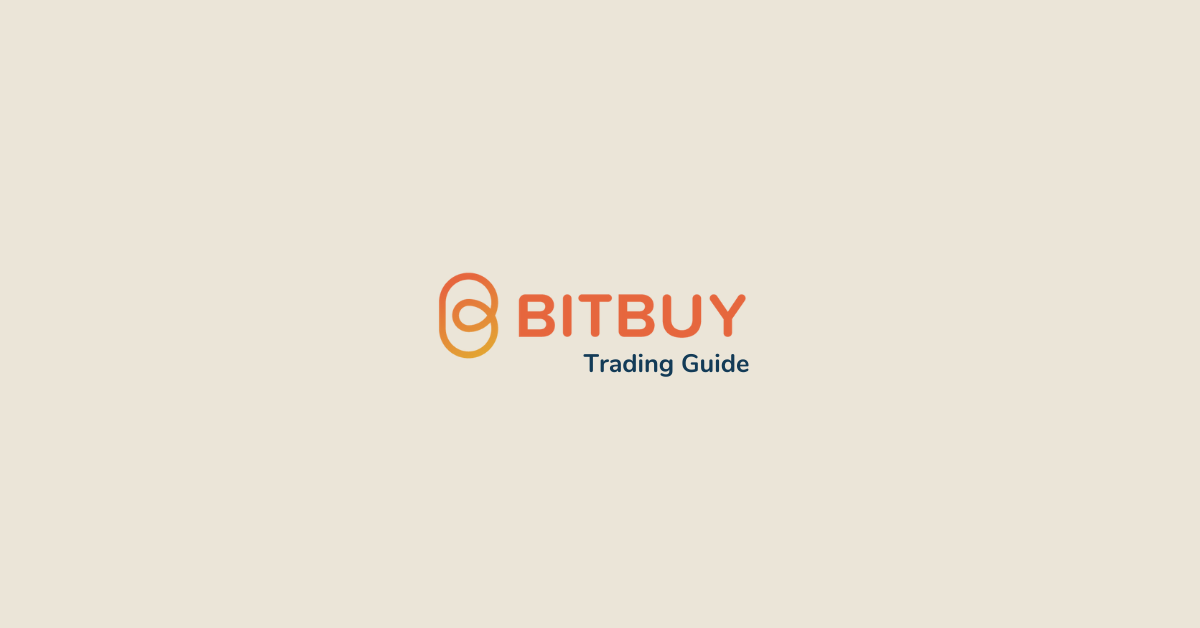 Learn how traders use Japanese Candlesticks to help identify price and momentum changes.

Prefer Video? Learn about Japanese Candlesticks from our YouTube Video.

What are Japanese Candlesticks?

There are 3 important parts of a candlestick:

The colour of the candlestick is important since it shows whether price moved up or down in the timeframe vs. the previous candle.

They are a visual representation of price action in markets. Helpful for traders to make decisions based on technical analysis of price and market. The candle itself can tell a lot about price. Also the pattern the candles emerge into is helpful in understanding momentum.

The price open and close are near each other and the candle has a medium-sized wick on both ends of the body. They can be bullish or bearish. This candlestick could be showing indecision in the market and possibly a change in trend.

Marubozus are all body, no wick. They can be bullish or bearish. And tell us either buyers or sellers had complete control. The candle defines the market momentum in the given timeframe.

These occur when the open and close of the candlestick is close to the same point. What they show is the market was neutral or buyers and sellers evened each other out.

They have a long upper wick. Telling you buyers were in control until sellers canceled out the gains. Theses candles could be a sign of upcoming bearish momentum.

With the long lower wick, these candlesticks are the opposite of Gravestone Dojis. Sellers were in control, until buyers cancelled out the gains. Sometimes they’re a sign of bullish momentum.

Hammers are bullish. They tell us sellers were in control initially then buyers took back control.

They show a 3 round fight. Buyers were winning until sellers started putting up a fight. In the last act, buyers won and took control of the timeframe.

This is the inverted hammer’s opposite. Sellers were in control, buyers mounted a comeback but ultimately sellers prevailed.

This is the bearish version of a hammer. Buyers were winning until the sellers stepped in took control.

Problems How Traders Use Japanese Candlesticks

They are the most common chart used by traders. It displays the battle the bulls and bears went through in the specific timeframe. Read correctly, the candles can show how price is trending. Sometimes traders enter or exit positions based on specific candle closes and the pattern a group of candles form.

Next week, we’ll cover candlestick patterns and their meanings.

The Bitbuy Brief: The Fed Sparks a Rally?