The History of Bitcoin 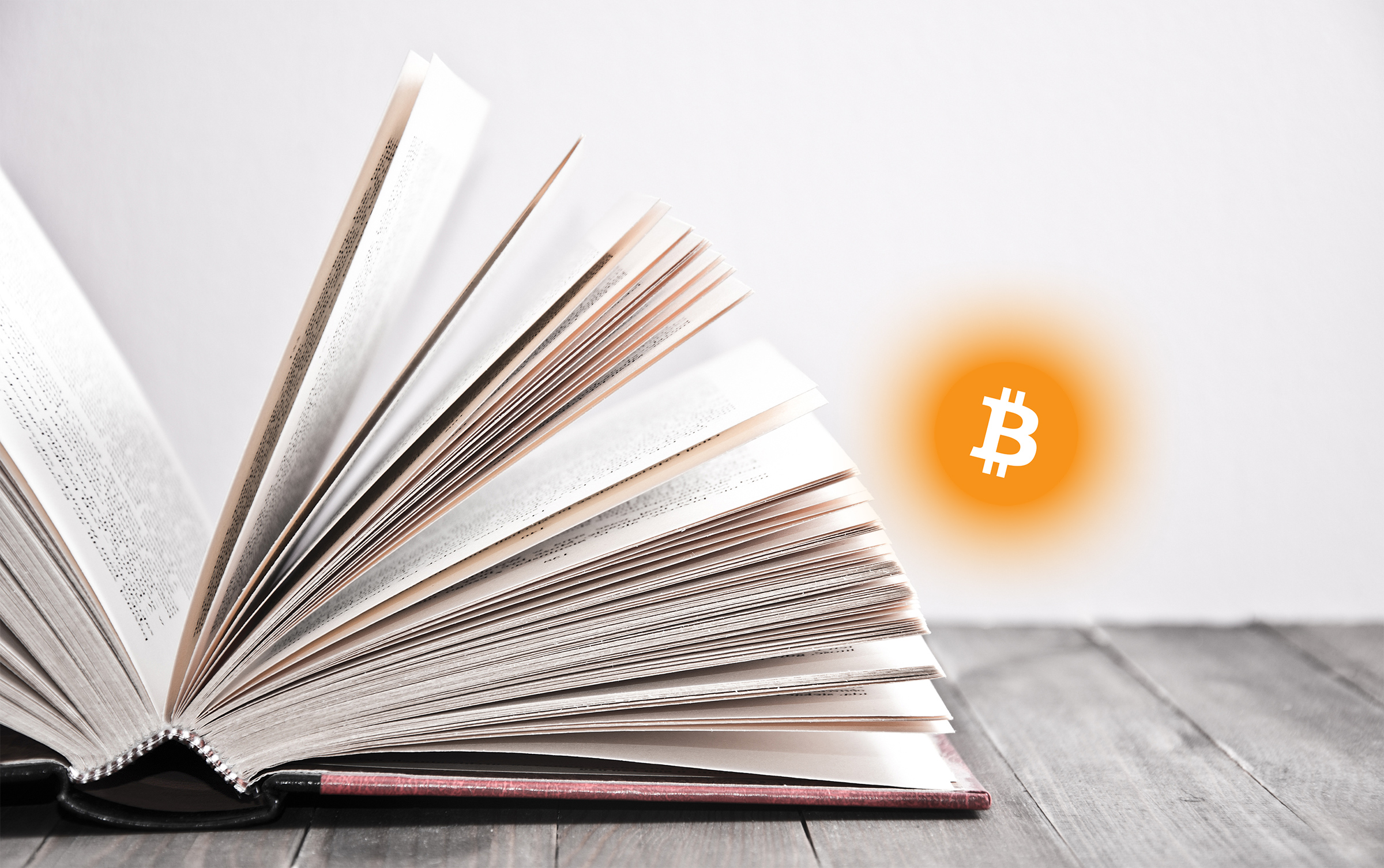 Ahh, Bitcoin: the world’s largest cryptocurrency by both market capitalization and volume. Whenever you hear people talk about cryptocurrencies, you’ll almost always immediately think of Bitcoin. But just as it is ubiquitous, Bitcoin also has a somewhat mysterious past with an intriguing history. In this post we explore the History of Bitcoin.

It all started August 18, 2008. That’s when the domain Bitcoin.org became registered. Then, in October of that year, the website featured a link to a “whitepaper” authored by a mysterious man named Satoshi Nakamoto called “Bitcoin: Peer-to- Peer Electronic Cash system.” The Bitcoin network didn’t go online until January 2009, when Nakamoto mined the first block of
bitcoins in existence.

The currency was valued at “basically nothing” until May 2010, when it cost just short of $0.01 USD. At that time, a man by the name of Laszlo Hanyecz made the first purchase of real-word items using Bitcoin, paying 10,000 BTC for two pizzas from Papa John’s (and if you calculate that at 2018 prices, those pizzas are now worth millions of dollars). Things didn’t really accelerate in terms of Bitcoin’s adoption until 2011, when the Electronic Frontier Foundation started accepting Bitcoins as payments. After a short period of time where they stopped accepting the coin, they went back to accepting them in May 2013. Slowly but surely, Bitcoin was getting recognized. January 2012 saw Bitcoin featured on CBS’s The Good Wife, in which CNBC’s Mad Money Jim Cramer played himself and extolled the virtues of the coin. Later that year, the Bitcoin Foundation would be established to accelerate the growth of Bitcoin throughout the entire world.

Near the end of the year, processing company BitPay stated that more than 1,000 merchants of goods and services accepted Bitcoin.
As the price of Bitcoin began increasing in value, 2013 saw the rise of cryptocurrency exchange Coinbase. In February of that year, Bitcoin was trading at a cool $22 USD per coin, and the exchange claimed over $1 million worth in sales in one month alone. Around this time, the need for a Canadian cryptocurrency exchange arose, as Canadians struggled to find ways to purchase the coin. Back in 2013, Bitbuy launched in its original incarnation.

But just as Bitcoin would become more accepted, it was beginning to be used for more nefarious purposes. The Drug Enforcement Agency in the United States reported in June 2013 that it seized just over 11 bitcoins as part of an investigation, and later that year, the FBI seized 26,000 from the proprietor of dark-web sales market Silk Road.

Bitcoin, investors wanted lower fees to trade cryptocurrency and an easy way to buy cryptocurrency with fiat currency. They got Bitbuy, a cryptocurrency exchange that offered free withdrawal of cryptocurrencies so you could freely move Bitcoin and others into a wallet or use them for transactions. Find out more about how our crypto exchange works if you need a cheaper way to use cryptocurrency.

2017 saw tremendous growth, as the coin rose from $800 to $1,500 USD in January, and then rose all the way up to close the year at $13,800 USD. The real time price of Bitcoin was changing faster than investors could keep up. 2018 brought some turmoil to the price of Bitcoin, as it dropped down to $6,200 USD in February. But Bitcoin has since started to recover, and many believe the cryptocurrency could reach as high as $50,000 USD. That’s led to many new investors who missed out the first time trying to learn how to buy Bitcoin in Canada and profit from today’s lower prices. We outlined some of this price action in this post. Some things remain a mystery. We still don’t know who Satoshi Nakamoto is, if it is a real name or a pseudonym for a collection of individuals.

We do know some of the early players that interacted with the Bitcoin network. That includes software developer Hal Finney, Wei Dei (who created a predecessor network called b-money), and Nick Szabo, creator of predecessor bit gold. Members of the Bitcoin community have pointed their fingers at these individuals, but nothing has been confirmed.

This much is known: Bitcoin’s mystique only makes the history of the coin more intriguing, and the future sure is bright as further adoption will add to Bitcoin’s provenance.

Disclaimer: This article should not be taken as, and is not intended to provide, investment advice. Please conduct your own thorough research before investing in any cryptocurrency.

Harrison Jordan is a graduate of Osgoode Hall Law School from Toronto, Canada. He enjoys reading and writing about cryptocurrencies and blockchain technologies.

Jordan is a Sales Professional and Growth Marketer with 10+ years’ experience. He is the VP of Sales at Bitbuy. Jordan is passionate about blockchain, decentralization and emerging technologies. He is also active in Toronto's startup community, often attending meet-ups, conferences and having made seed investments in up and coming startups.