What Happened to ‘Bitcoin to $200k’? From Tom Lee to Cathie Wood 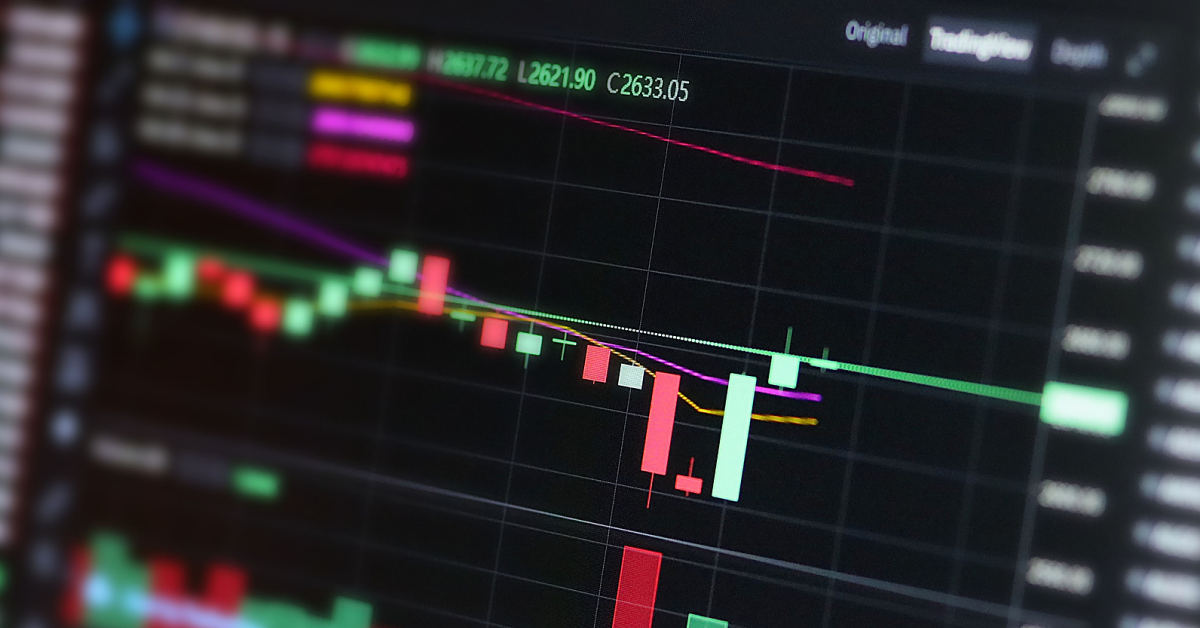 What Happened to ‘Bitcoin to $200k’? From Tom Lee to Cathie Wood, Looking Back At These Estimates

Bitcoin has joined the broader market selloff in 2022, collapsing about 35 percent to below $30,000.

The premier digital currency has failed to act as an inflation hedge and a safe-haven asset in today’s volatile environment, which many had anticipated.

This is a far cry from the exceptional rally since the coronavirus pandemic when the cryptocurrency topped $64,000 per token late last year. Of course, it is not only Bitcoin hemorrhaging red ink.

The entire crypto industry is in a bear market, with the sector losing a total market cap of about $1 trillion this year. Everything is down, from Bitcoin to Dogecoin to Shiba – and there is no escape now.

But what happened to many of the ultra-bullish predictions from some of the top financial minds on Wall Street? Many market experts predicted incredible gains, despite the downturn in the equities arena.

Tom Lee, the managing partner at Fundstrat Global Advisors and well-known Wall Street strategist, had made the call that Bitcoin would touch $100,000 by the end of 2021 before enjoying a meteoric ascent to$200,000.

Speaking in an interview with CNBC, Lee purported that investors would abandon bonds and rotate into cryptocurrency, sending prices to the moon. In fact, he predicted that approximately $60 trillion of wealth would be transferred from bonds to assets like cryptocurrency as investors expand their hunt for yield in a low-rate environment.

“Interest rates look like they’re set to reverse almost30 years of declines. That means for the next ten years; you’re guaranteed to lose money owning bonds… It’s really going to be tracing its roots to a rotation out of bonds, and it’s going to eventually flow into crypto,” he told the business news network.

“The obvious thing is going to be rotating into stocks, like FAANG. Maybe it goes into crypto because you can generate yield, through yield farming or lending. What I think is more likely is a lot of speculative capital from equities flows into crypto.”

That said, Lee has sort of been a perma-bull on Bitcoin, telling the press that the market was dead wrong about Bitcoin’s fundamental value during the bear run in 2018.

The former Wall Street darling and CEO of Ark Invest, Cathie Wood, has been ultra-bullish on Bitcoin.

With more corporations, from BlackRock to Square, planning to shift more of their assets into the crypto ecosystem, Wood believed this could bring the price to around $200,000.

“If all corporations in the United States were to put...10% of their cash into bitcoin, that alone would add $200,000 to the bitcoin price,” Wood told CNBC in February 2021. “Now, we obviously do not believe this is going to happen very quickly. We’re talking about maybe the equivalent of [a] $900 billion market cap.”

Of course, 18 months later, this prognostication did not come to fruition. This did not stop her research team from recently offering a forecast for the next decade. According to ARK Investor analysts, Bitcoin could trade at $1.36 million by 2030 as the token’s market cap hits $28.5 trillion.

“According to our research, Bitcoin’s market capitalization could scale more than 25-fold in the next decade, with each exceeding $1 million in value,” Ark Invest wrote.

Despite Bitcoin slumping this year, the $200,000 estimate is still ubiquitous.

FSInsight projected that Bitcoin prices could surpass $200,000 in the second half of 2022, representing a roughly 500 percent gain.

However, the road to $200,000 will not be easy, FSInsight says. Bitcoin will need to attract a new wave of investors, comparable to what it achieved in 2021. The other factor is that the financial markets need to value the crypto sector better, especially with the significant growth in decentralized finance (DeFi), NFTs, and Web3 applications.

“All assets can sell off and drop another 50% if the Fed hikes 4% tomorrow or next month,” the group stated. “But right now, as things stand, the upside to both Bitcoin and ETH is much larger than the downside.”

JPMorgan Chase is optimistic about Bitcoin, but its price target is not as immense as its counterparts.

The Wall Street titan estimates that Bitcoin’s price target is around $150,000, although the current price of $30,000 is “fair value.”

Adoption is the Key

Ultimately, Bitcoin’s future growth is all about greater adoption rates, be it corporations or investors. Bitcoin and the broader cryptocurrency markets need to garner more holders, from the institution side to the armchair trader. This could be challenging to attain as central banks continue to tighten monetary policy in the form of higher interest rates and balance sheet reductions.

Since the COVID-19 public health crisis, when interest rates were slashed to nearly zero worldwide, speculation across the financial sector was astronomical. Nearly every sector witnessed remarkable growth, including digital tokens. Even virtual currencies without utility experienced monster gains, which is why so many of the projects that came online were referred to as meme coins or joke coins. They served no other purpose than to pump and dump.

As crypto matures, many illegitimate tokens will be tossed into the trash receptacle. The cryptocurrencies that maintain functionality and attempt to solve internal and external problems, such as Bitcoin, Ethereum, Cardano, and Monero, will survive the current purge. But there will be financial pain along the way.Indeed, as the sector takes its medicine, it will lead to a healthier and thriving industry, which also means greater profit potential.

Will Bitcoin rally to $200,000? It is possible because assets are cyclical and will ebb and flow. Until then, perhaps investors will need to buy the dip. If you think buying the dip is a smart idea, Bitbuy can help make it easy for you. Sign up today at Canada’s safest cryptocurrency exchange, and get started!