What Is Litecoin? A Full Comprehensive Guide 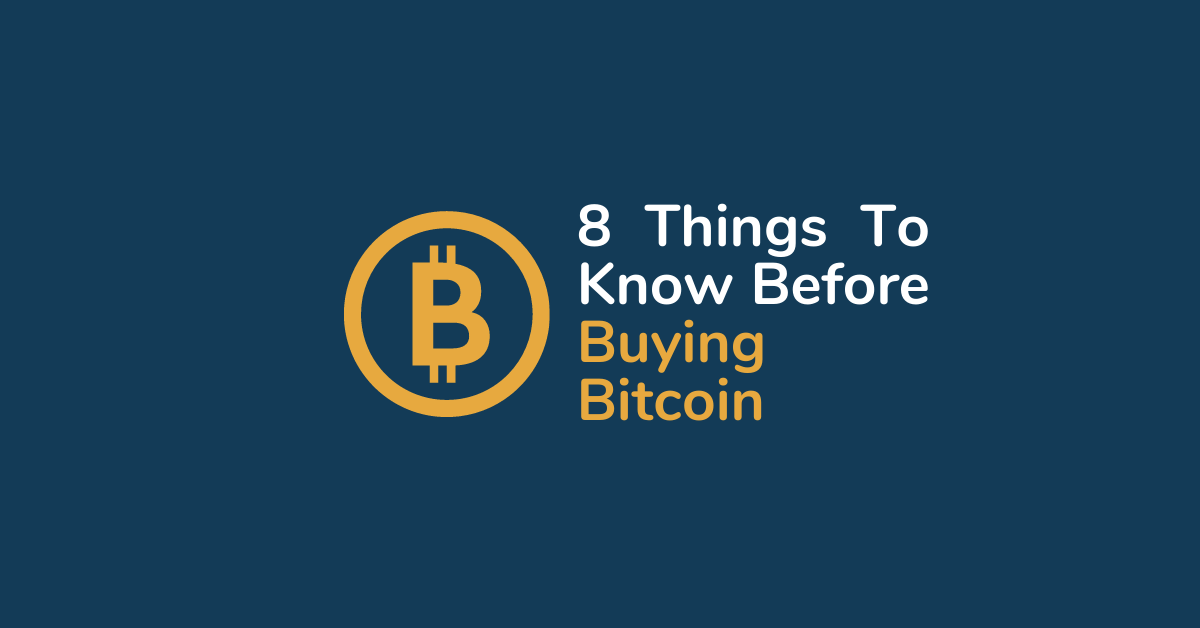 Litecoin was released in October of 2011, by Charlie Lee. Lee, a Google engineer at the time, had previously released another cryptocurrency, Fairbix. Litecoin improved on several mistakes and technical issues that he believed Fairbix and Bitcoin suffered from. Lee started Litecoin as a side project, but soon realized that the protocol was gaining momentum in the crypto community. He eventually quit his job at Google to work on and advance the project full time.

Litecoin is very similar to Bitcoin. This should come as little surprise – it was forked from the original bitcoin source code.

Because of the similarities between Bitcoin and Litecoin, Litecoin is often viewed as a competitor to Bitcoin. Although they are ‘competitors’, its typical that anywhere you can buy bitcoin in Canada, you will also be able to buy Litecoin.

Lee maintains that Litecoin was created for handling simple purchases and transactions, like buying clothes online, or transferring money to friends or neighbours. He believes that Bitcoin and Litecoin can work together, where Bitcoin is a decentralized, highly secure store of value, that is best for large purchases or international transfers. Litecoin, by comparison, aims to be better at very fast payments, with low transaction fees.

“My vision is people would use Litecoin every day to buy things. It would be the payment method of choice.” Charlie Lee

How does Litecoin differ from Bitcoin?

Although Litecoin’s code is strikingly similar to Bitcoin, there are some key differences. We explore them below.

The biggest difference between the two coins is the mining time. Bitcoin blocks are rewarded roughly every ten minutes. Litecoin blocks are rewarded every 2.5 minutes, meaning that transaction times are reduced by 75%, as there is less time waiting for blocks to be published. (More specifically, both networks have “instant” transactions, but Litecoin confirmations occur every 2.5 minutes, 4x faster than Bitcoin’s 10 minute confirmations.)

Bitcoin was launched with a hard cap on the number of bitcoins that will ever be produced set at 21 million. Litecoin is capped at 4x that amount, 84 million Litecoin. While this number is pretty arbitrary, it sort of matches the faster mining times: If coins are going to be produced 4x as fast, there should be 4x as many of them so that the total supply isn’t mined 4x as fast

How Much Is Left?

Over 55 million of Litecoin’s 84 million coins have already been produced. Like Bitcoin, the circulating supply is actually lower than that, as the keys to coins can be lost, meaning those coins cannot be used. The coins themselves aren’t “lost” – they can still be seen on the blockchain, but they can’t be transferred/ exchanged, so they just sit idle.

Lee saw that Bitcoin was GPU (graphics processing unit) minable, and chose to use a different hashing protocol (encryption technology) that favored CPU mining. CPUs (Central processing units) are part of every desktop/laptop computer, whereas GPUs (graphics processing units) are add-ons that help graphics-heavy applications like video editing or video games run smoother. While the decision to use CPUs is often touted as a choice to make mining more democratic – by being accessible to people that don’t have expensive GPUs – it was actually a deliberate choice to not compete with Bitcoin: If miners running GPUs had to choose between Bitcoin and Litecoin, they would almost certainly mine Bitcoin, which has always been the more widespread and valuable currency. By using a different encryption algorithm, Litecoin relies on different mining hardware, and doesn’t force a tough choice between mining Litecoin and other large crypto coins.

Charlie Lee, the founder of Litecoin, is very different than Satoshi. Lee is very active in the crypto community. He was a long time Google engineer focused on building different types of tech for the search engine giant. He worked on Litecoin as a passion project after Bitcoin was released. After releasing Litecoin, he worked at Coinbase for four years, where he was the Director of Engineering. He stepped down in 2017 to work full time on Litecoin at the Litecoin Foundation.

The benefit of having a true leader can be seen in litecoin having a dedicated team – the Litecoin Foundation – to work on things like the Lightning Network (faster transactions), and atomic swaps (being able to instantly change from one currency to another). While bitcoin has teams of developers that work on various features, due to the size of the bitcoin network, rolling any features out often takes months of politicking – as seen with Bitcoin’s troubles solving scalability issues, and Ethereum’s handling of a massive theft. (The expandable box below details the theft and how a hard fork “saved” Ethereum.)

The Future Of Litecoin

Litecoin’s ambition is to be a ubiquitous, fast, cheap, method of payment. The foundation wants payments with Litecoin to be universally accepted, and as easy as using a debit card. To achieve this, the foundation is working on a number of solutions to make cryptocurrency wallets secure while also easy for their owners to access and complete transactions with.
Charlie Lee and others have stated that Litecoin should aim to have ¼ the market cap of Bitcoin. Numerous improvements on Bitcoin’s technology have been incorporated into Litecoin, and the Litecoin development team is much more unified than Bitcoin’s, but the aim has always been “being the silver to Bitcoin’s gold.”

While Litecoin may have superior technology built in, or on the roadmap, cryptocurrencies very much depend on network effects – the more people use them, the more valuable and useful they become. Dethroning bitcoin as the crypto du jour may be impossible but owning a (very large) niche like online payments may be possible. Litepay was a payment processor and merchant solutions was an early attempt to gain adoption, by assisting in
Unfortunately they ceased operations in March 2018

Purchasing and storing Litecoin is very similar to buying bitcoin. Online platforms like bitbuy.ca will exchange fiat currency (CAD, USD, etc.) for crypto coins. Once the keys to the coins have been provided the customer, the customer can move them to a wallet, use Litecoin to buy things, etc. We take a quick look at the do’s and don’ts of Litecoin storage below, but for a more a indepth look check out our Litecoin wallet review blog article.

Like bitcoin, people tend to lose their private keys or wallet information. There’s not a clear “best way” to store your information, so it’s best to pick a way that works for you. Don’t use a paper wallet if you don’t have a safe, safety deposit box, or somewhere secure to store it. Don’t use a software wallet on a work computer or computer that’s barely functioning. Don’t use a hardware wallet if your dog has an acquired taste for USB keys.

Ledger Nano S: A super popular hardware wallet that can store multiple currencies, including ethereum, bitcoin and bitcoin cash. Numerous features keep your coins safe if you lose the key, or have someone try to guess your password. If the wallet gets destroyed and you have your recovery seed key somewhere, you can use another Nano S to recover all your coins. If someone steals your key and tries to crack your password, the wallet will wipe itself clean after 3 failed attempts, and you can recover your coins.

The Litecoin Foundation supports development of a software wallet at litecoin.org. The wallet works for Windows, Mac, iOS, and Android. Litecoin is also supported on popular wallet services such as Jaxx and BRD.

We wouldn’t necessarily recommend making your own paper wallet, as it typically doesn’t have multiple layers of security, unless you make a bunch of copies and leave them in multiple safe locations. If you can follow instructions, here’s a good resource to making your own, the Litecoin Wallet Generator.

Although we always recommend storing your coins long term on your own wallet, you can keep your coins on a secure exchange. Purchasing coins through trading platforms, and leaving them there is a pretty safe method, as long as you can get into your account. Quality trading platforms like bitbuy.ca use state of the art security, and customer support staff always on hand. If you can confirm your identity, you can get access to your account and coins. Reputable exchanges also have cold storage policies in place

Now you’re up-to-date on Litecoin! If you are looking to buy Litecoin in Canada, look no further than Bitbuy. Canada’s trusted choice for buying and selling digital currency. Buy quickly with Bitbuy express, or trade like a pro on Bitbuy Pro!