What is the Bitcoin Lightning Network?

What is the Bitcoin Lightning Network?

Lightning Network is the protocol that enables the Bitcoin network to increase scalability. The protocol is a second layer payment model that works on the bitcoin blockchain network, called off-chain transactions.

What exactly does scalability mean? Well, throughout its existence, Bitcoin has only been capable of processing around 7 transactions per second. While this was enough at the very beginning, the system has been congested for a few years now. As a result, transactions take a long time to process and transaction fees add up.

It is designed to speed up transaction processing times and decrease the associated costs of Bitcoin’s blockchain. The lightning network was conceived by two developers, Thaddeus Dryja and Joseph Poon, back in 2015.

How does Lightning Network operate?

Every transaction is written on a payment channel called a mini-ledger. All parties included in the transaction can write their balance on the ledger. When the transfer is completed on the lighting network, the network will scan the invoice through their wallet and confirm they’ve received a request to make payment from within. Once the transaction completes, the ledger updates automatically to the new balance. This is how it will continue to update until the channel is published on a blockchain network.

Having copies of the data distributed to network participants helps to prevent issues and disputes regarding transactions, as well as prevent fraud. For example, if someone hacked into the network and changed a transaction’s details, copies on the distributed ledger could be reviewed, and the fraudulent transaction could be stopped.

Lighting network lowers the cost of a transaction by moving the transaction away from the main chain network.

The goal of the network is to create channels in which payments could be made between users without any fees or delays. By allowing the transactions to be done off-chain, the processing time and the number of transactions done via the on-chain network are improved. Lighting Network could be the answer to scaling Bitcoin to a height it hasn’t attained before. 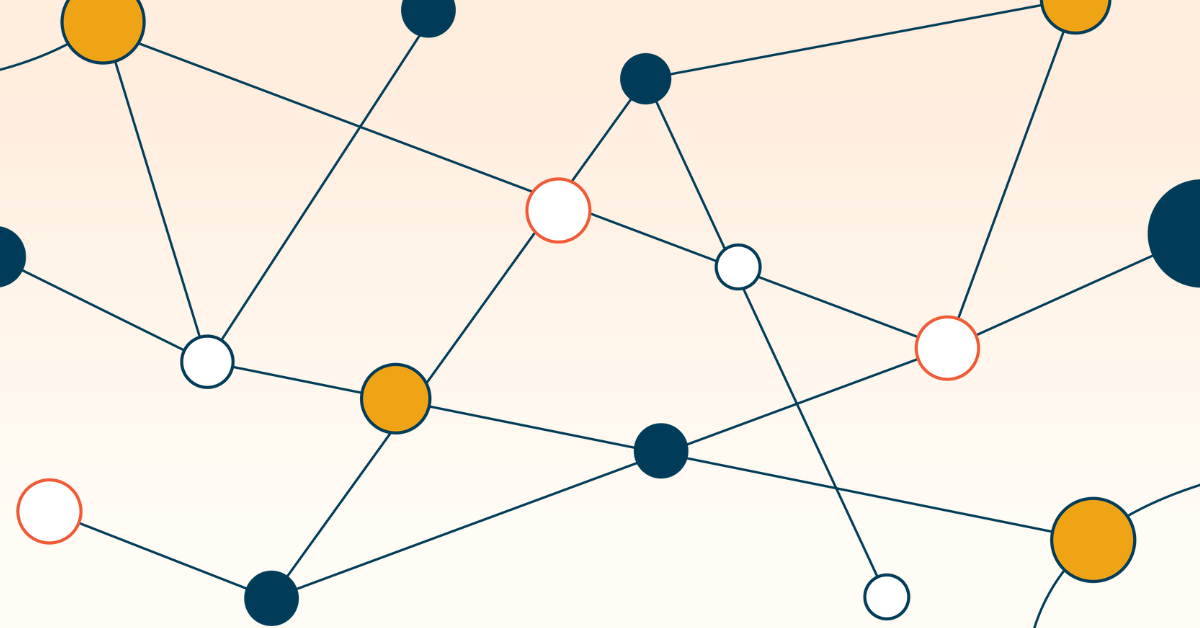