Everyone is ostensibly talking about it. Microsoft co-founder Bill Gates is talking about it. Tesla Motors and SpaceX – also the Dogefather and TechnoKing! – Elon Musk tweeted the recent developments. Many of the occupants residing in the Silicon Valley ecosystem are entrenched in the new technology.

While it might seem like an esoteric idea, for now, Web 3.0 is beginning to seep into our everyday consumption of the internet and broader technological advancements.

Let’s find out what it is all about.

In the 1990s, the public was introduced to Web 1.0, everything from the 60 free hours of internet access to the iconic and beloved “You’ve Got Mail!”

Today, everyone is familiar with and uses Web 2.0. The plethora of innovations in desktop computers, smartphones, other mobile devices, websites, and social networks have led to the exceptional growth of Web 2.0.

Web 3.0, also identified as simply Web3, represents the next generation of the evolution of web technologies and how the internet is utilized, from web services to applications. Tech experts assert that this new phase of the World Wide Web could perhaps be as disruptive as Web 1.0 and 2.0, with the ability to process information in an intelligent and human-like manner. In other words, when Web 3.0 becomes more ubiquitous, users will become acquainted with decentralization, artificial intelligence (AI), machine learning, connectivity, advanced Internet of Things (IoT) and permissionless and trustless access.

Indeed, Web 3.0 is still in its infancy stage, but like the previous iterations, it will soon become paramount and prevalent in every aspect of our day-to-day lives, whether at work or home.

The latest Web3 will diminish the monopoly controlled by the world’s largest technology juggernauts and facilitate a stable and robust digital infrastructure.

Now, how will this work with something like cryptocurrency?

Believe it or not, cryptocurrency protocols and digital currencies will be integral to developing and integrating Web 3.0 and turning Web3 into a reality.

By combining blockchain technology with smart contracts, allowing users to possess control over data and no longer depend on third parties to process transactions, the decentralized component of Web3 will come to fruition.

Since Decentralized Finance (DeFI) has already been a crucial aspect of Web 3.0, the transition to executing real-world financial transactions without centralized authorities should be seamless.

Surprisingly, there are already many Web 3.0 tokens to purchase and hold. Here are some of the virtual currencies to become acquainted with:

· Cardano (ADA): The Cardano blockchain was established to produce smart contracts and manufacture decentralized applications (dAPPs) and a broad array of protocols.

· Chainlink (LINK): A decentralized founded on the Ethereum network that enables the creation of smart contracts that relies on real-world data.

· Helium (HNT): A decentralized network supported by blockchain for IoT and devices installed with a proof-of-coverage (PoC) algorithm.

· Polkadot (DOT): Polkadot facilitates the transfers of any asset or piece of data throughout blockchains. Unlike other protocols, Polkadot is not confined to only tokens. Instead, users can patronize multiple blockchains in the native Polkadot ecosystem.

With the advent of Web 3.0, industry experts assert that it is inevitable that there will be an explosion of Web 3.0 cryptocurrencies, much like what has occurred over the last decade. From earning a living by participating in the protocol to participating in the digital marketplace through non-fungible tokens (NFTs) and virtual tokens, it is clear that the future is not only Web 3.0 but also crypto-related.

But how can you get your feet wet when trying to figure out what is Web 3.0 technology?

Here are a few steps to take:

“We are only at the beginning of creating a better Web with Web3, but as we continue to improve the infrastructure that will support it, the future of the Web looks bright,” the Ethereum Foundation said in a report detailing Web3.

What is Web 3.0 technology? What is Web 3.0 crypto? How will the average person incorporate Web3 into their daily lives? Can businesses leverage the power of Web 3.0? How fast will the transition be? Indeed, there will be many questions moving forward, like what occurred in the 1990s, whether it was “How do I connect to the internet?” or “Can I order a pizza from my computer?” Tomorrow, millions of people will be asking comparable questions.

Before you know it, your grandmother on Facebook or grandfather on Twitter will be talking about Web3.

What is HODL Crypto? 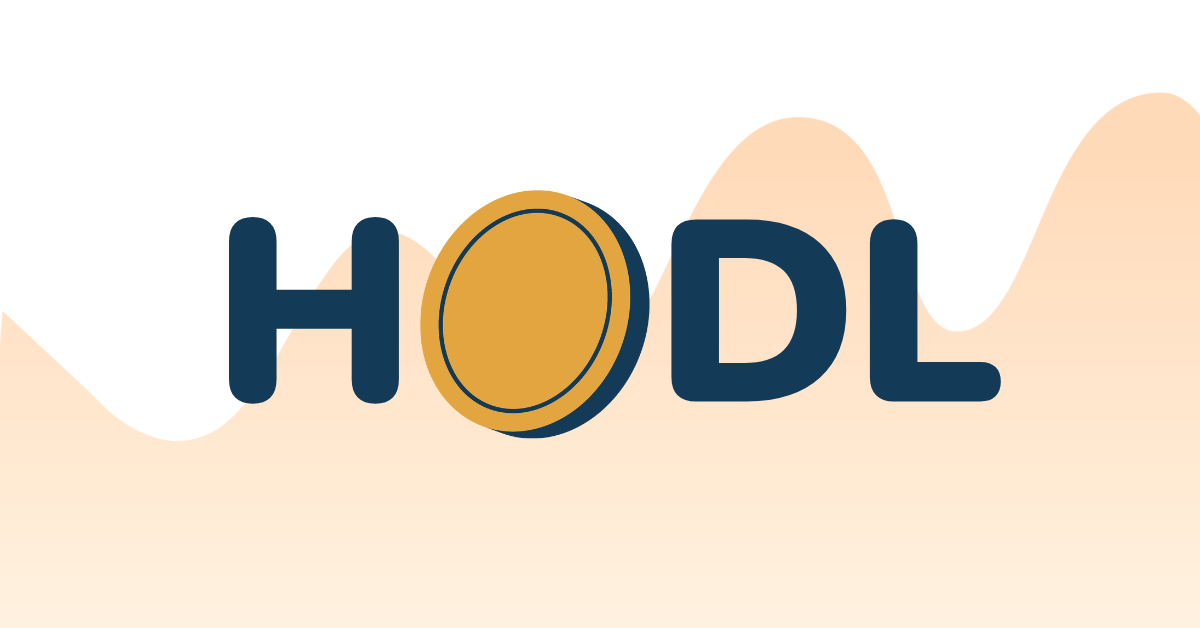 How to Pay Taxes on Crypto in Canada 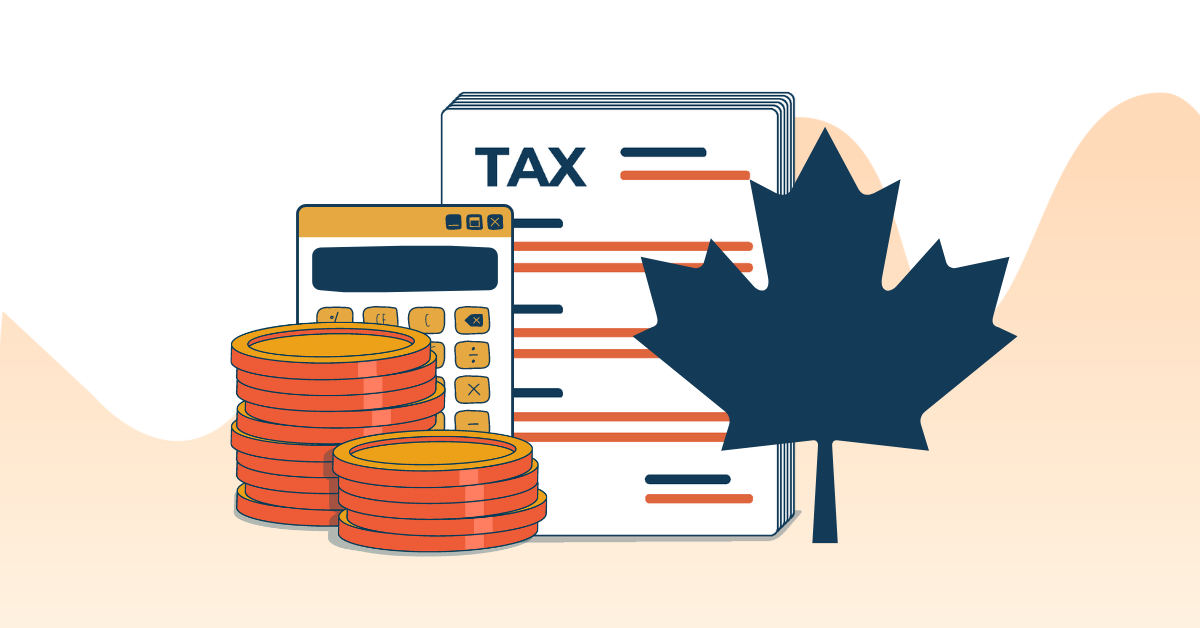 What is Crypto Gaming? 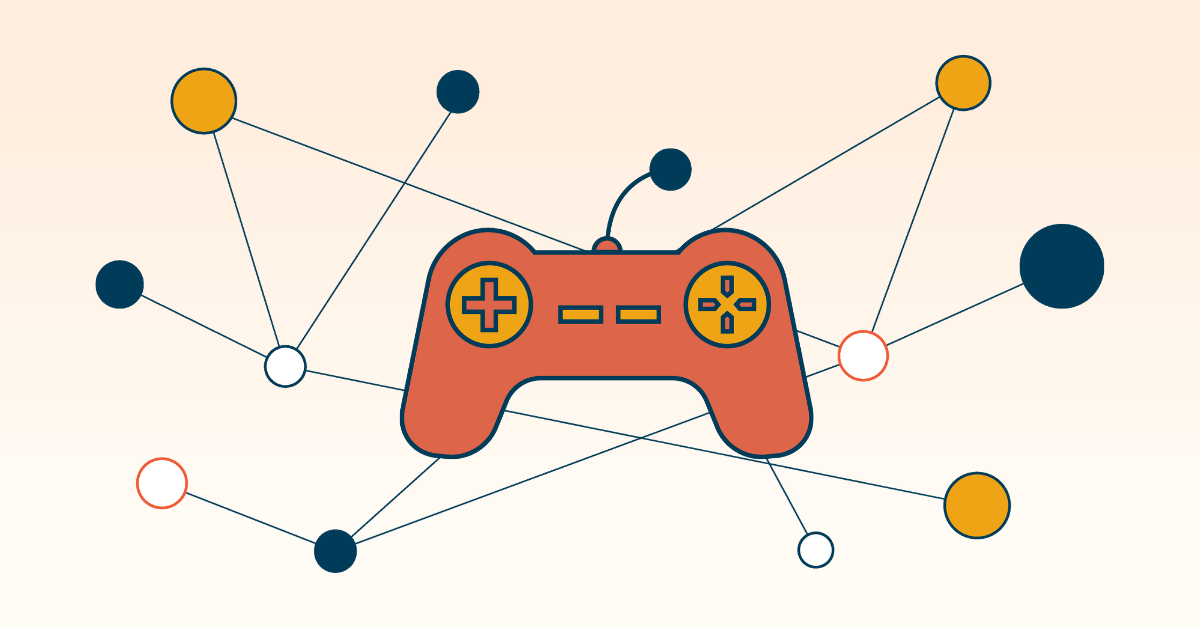