Andretti Steinbrenner Autosport and Devlin DeFrancesco team up with Bitbuy 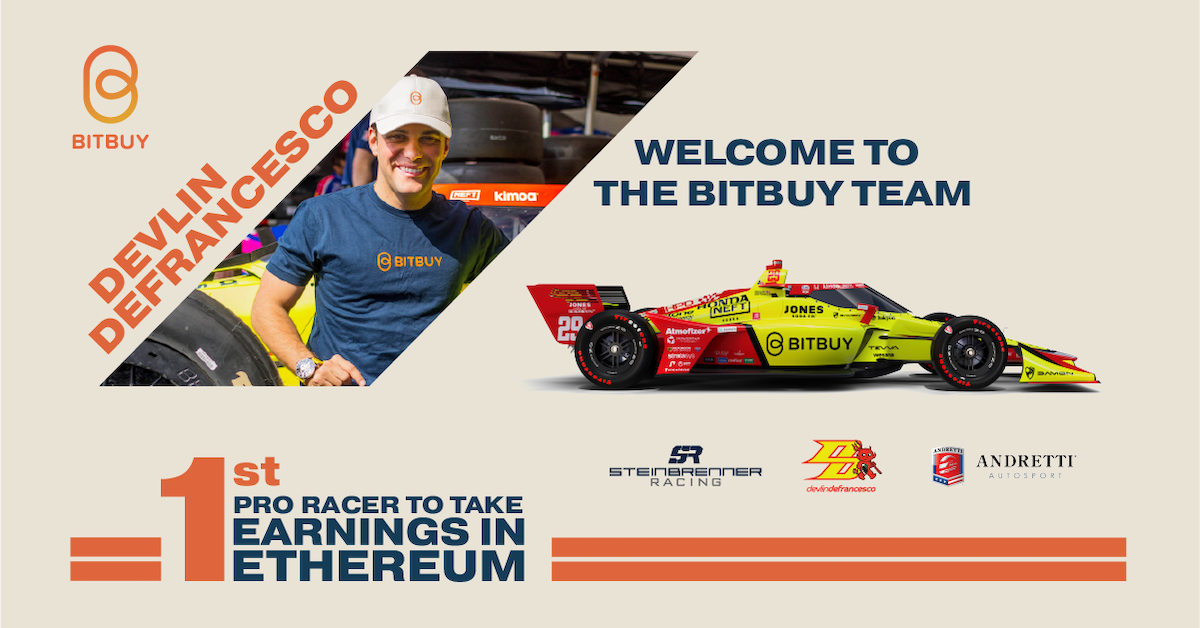 TORONTO, ON, Canada (May 18, 2022) – Canadian NTT INDYCAR SERIES rookie Devlin DeFrancesco is teaming up with new sponsor Bitbuy for this year’s 2022 INDYCAR SERIES.  He also becomes the world’s first pro racer to be paid in the cryptocurrency Ethereum.

With over 400,000 registered users and over $5 billion traded, Bitbuy is Canada’s most secure and trusted trading platform for Bitcoin, Ethereum, and other top cryptocurrencies.

The 21-year-old Canadian racer made his INDYCAR debut for Andretti Steinbrenner Autosport in February this year and is eagerly awaiting the chance to race on home soil in Canada when the famous Toronto street circuit event returns in July for the first time since 2019.

While almost every other professional athlete who chose to be paid in crypto elected to be paid in Bitcoin, crypto enthusiast DeFrancesco has chosen that his earnings from theHonda Indy Toronto to be paid in Ethereum. Bitbuy will handle the transaction for DeFrancesco who is also a user of the service.

“I’m thrilled to have Bitbuy aboard for our INDYCAR campaign as the world of cryptocurrency is something that I am really excited about,” DeFrancesco said. “I believe in the long term potential and power of Ethereum. I am hoping Bitbuy’s investment in our race program will pay off for them, and I'm hoping my new Ethereum will pay off for me.”

DeFrancesco was born fast – arriving 16 weeks early at Toronto’s Sunnybrook hospital and spending the first three months of his life in an incubator. He has continued that need for speed ever since driving a go-kart for the first time at the age of six. After a successful career in karting and junior formulas in Europe, DeFrancesco returned to North America in 2020 to take his first step on the “Road to Indy.”

“With more and more attention and money being put into cryptocurrency, we’re excited to have Bitbuy join us on the 29 car,” Steinbrenner Racing co-owner George Steinbrenner IV said. “There’s an exciting buzz in the market as people start to gravitate toward the blockchain and digital marketplace.”

“When we signed Kyle Lowry to be our Brand Ambassador, we knew we were partnering with a legend that achieved everything he set his mind to,” explains Bitbuy President, Dean Skurka. “We see that same spirit in Devlin but this time we are partnering with someone just getting started.  And when Devlin said he wanted to get paid in Ethereum, we knew we had the right guy.”

Bitbuy is a Canadian owned and operated digital asset marketplace, and the first licensed crypto marketplace in Canada. Bitbuy's mission is to provide its clients the best global prices, the deepest liquidity, and the most digital asset products in Canada with a convenient, dependable, and secure platform. Bitbuy is proudly registered as a restricted dealer and is Canada's first registered digital asset marketplace in Canada. Bitbuy's head office is in downtown Toronto, with over 85 employees. In addition to its registration as aMarketplace and Restricted Dealer, Bitbuy is also registered with FINTRAC as a Money Services Business under the Virtual Asset Service Provider category. Bitbuy was founded in 2016 and is currently one of Canada's largest cryptocurrency platforms by trading volume. Bitbuy offers crypto trading services to beginners, advanced traders, and corporations making it The crypto destination of investors.TM

Bitbuy ranked 15th on the 2022 list of Best Workplaces™ in Canada! 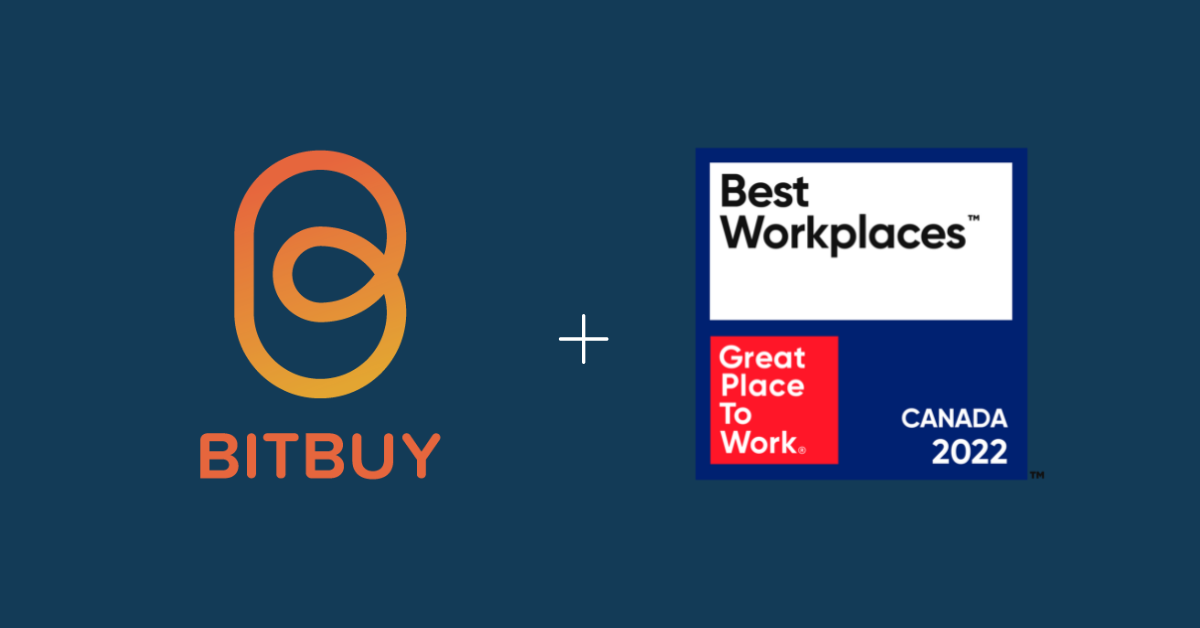 It's Official – Bitbuy Is Now A Part Of WonderFi! 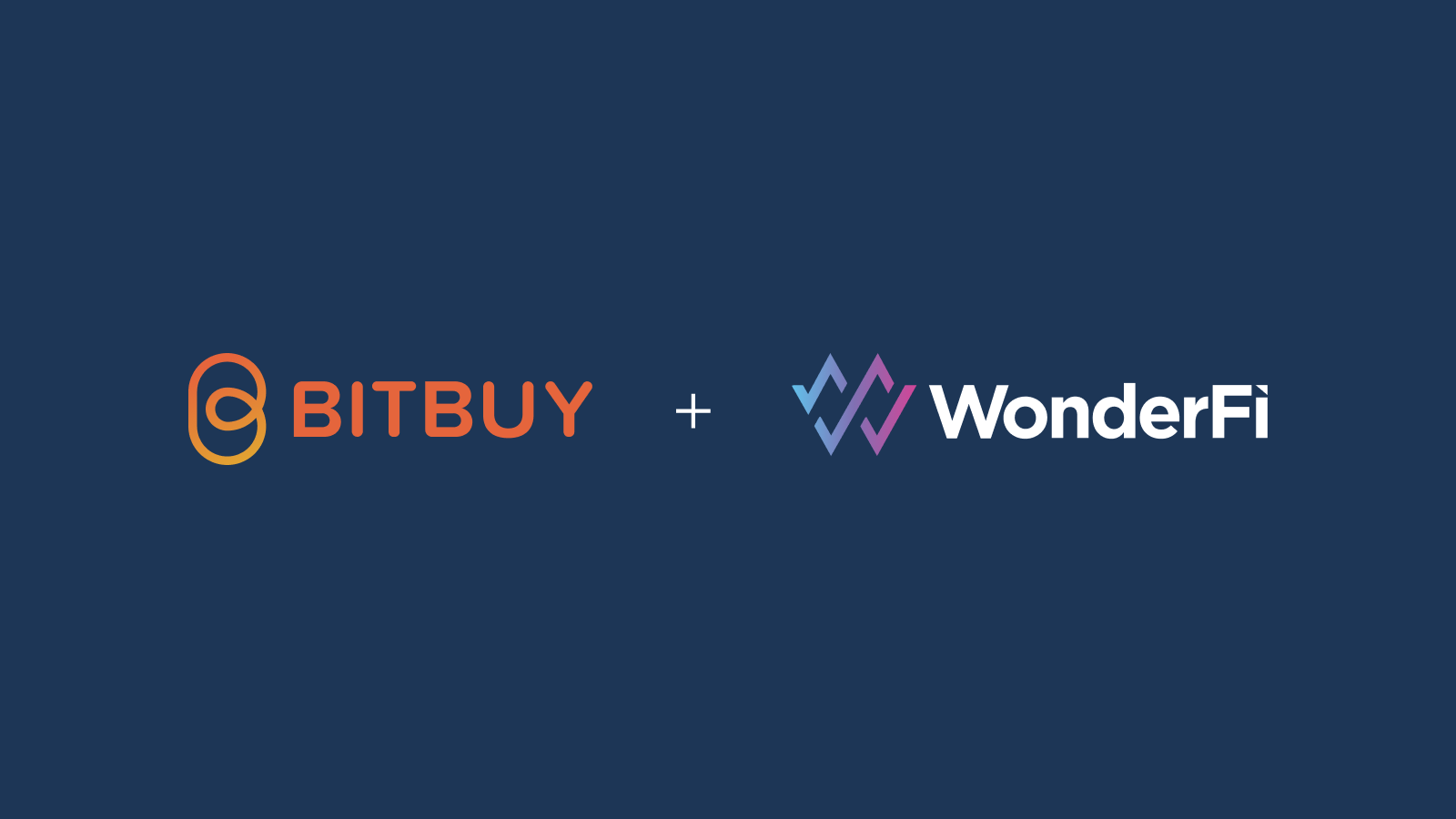 Bitbuy.com acquired in one of the largest domain acquisitions in Canadian history 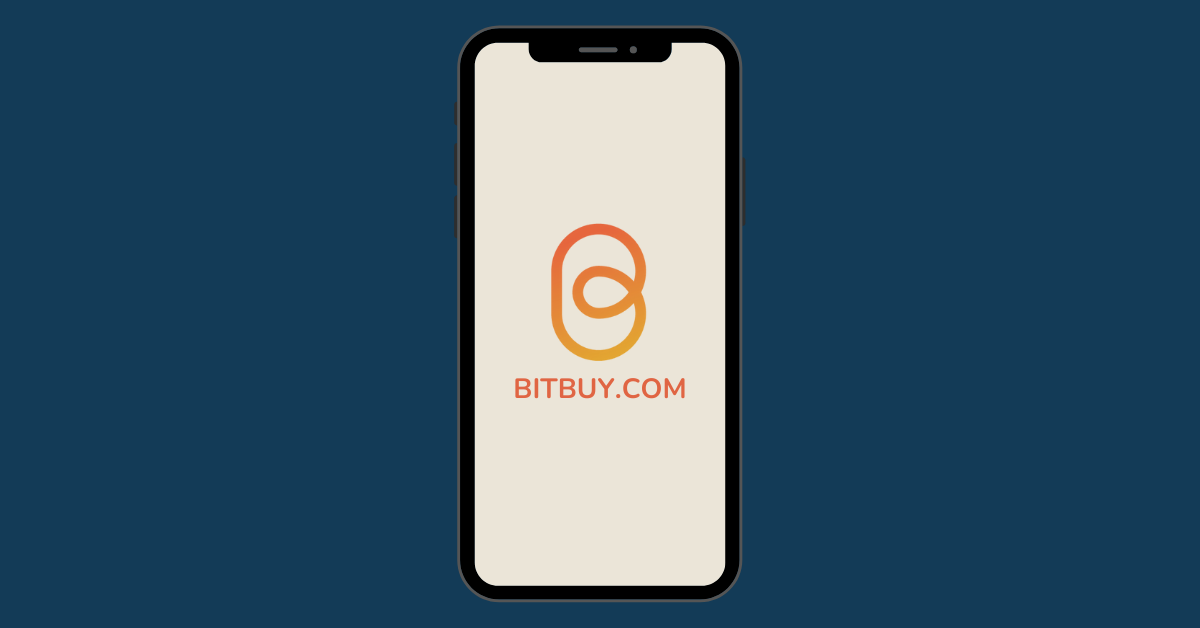